Tokensoft is proud to announce the Tokensoft Community Pages. Click here to try it out.

“The Polkadot ecosystem is expanding at a rapid pace, and we’re excited to bring a suite of tools that allows Polkadot-based projects to raise the funds they need to secure a slot and launch a new parachain.” said CEO of Tokensoft Mason Borda.

Projects seeking to launch on Polkadot must win a Parachain Slot Auction in order to gain a slot on Polkadot. This allows them to inherit Polkadot’s proof-of-stake security and to utilize Polkadot’s cross-chain interoperability. Teams can garner community support via a ‘crowdloan’ in order to bootstrap their bid in the parachain slot auction. Upon winning an auction, teams then reward contributors with their native token. Tokensoft helps build the community relationship while leveraging the battle-tested infrastructure that brought projects such as Tezos, Avalanche, and The Graph to market.

Bette Chen, Co-founder of Acala, says “the Tokensoft platform has already helped us engage with over 20,000 community members as we hosted the first ‘Build Acala’ event to begin bootstrapping the Acala Treasury ahead of our upcoming launch on Polkadot. The new Tokensoft platform features will undoubtedly be a positive addition to the Polkadot ecosystem as parachain slot auctions continue to roll out over the coming years.”

Customers of Tokensoft can take advantage of the following benefits:

"We are delighted that Tokensoft has made strides to support Polkadot parachains as they work to translate the groundswell of community support into the tangible assets needed to secure a parachain slot," says Aaron Evans, Director of the Moonbeam Foundation. "We look forward to working with the Tokensoft team to host a sale with broad distribution to both our loyal community following and our soon-to-be community members who are just discovering the rapidly expanding ecosystem on Moonbeam."

If you’re building in the Polkadot ecosystem and on the path to a parachain auction, please reach out to learn more about Tokensoft’s support for Polkadot at https://tokensoft.io/polkadot.

Founded in 2017, Tokensoft is a technology platform for creating and managing digital assets, based in Austin, Texas. To date, Tokensoft has helped create over $10 Billion in market capitalization with projects such as Avalanche, The Graph and INX.

Moonbeam is an Ethereum-compatible smart contract platform on the Polkadot network that makes it easy to build natively interoperable applications. This Ethereum compatibility allows developers to deploy existing Solidity smart contracts and DApp frontends to Moonbeam with minimal changes. As a parachain on the Polkadot network, Moonbeam will benefit from the shared security of the Polkadot relay chain and integrations with other chains that are connected to Polkadot. 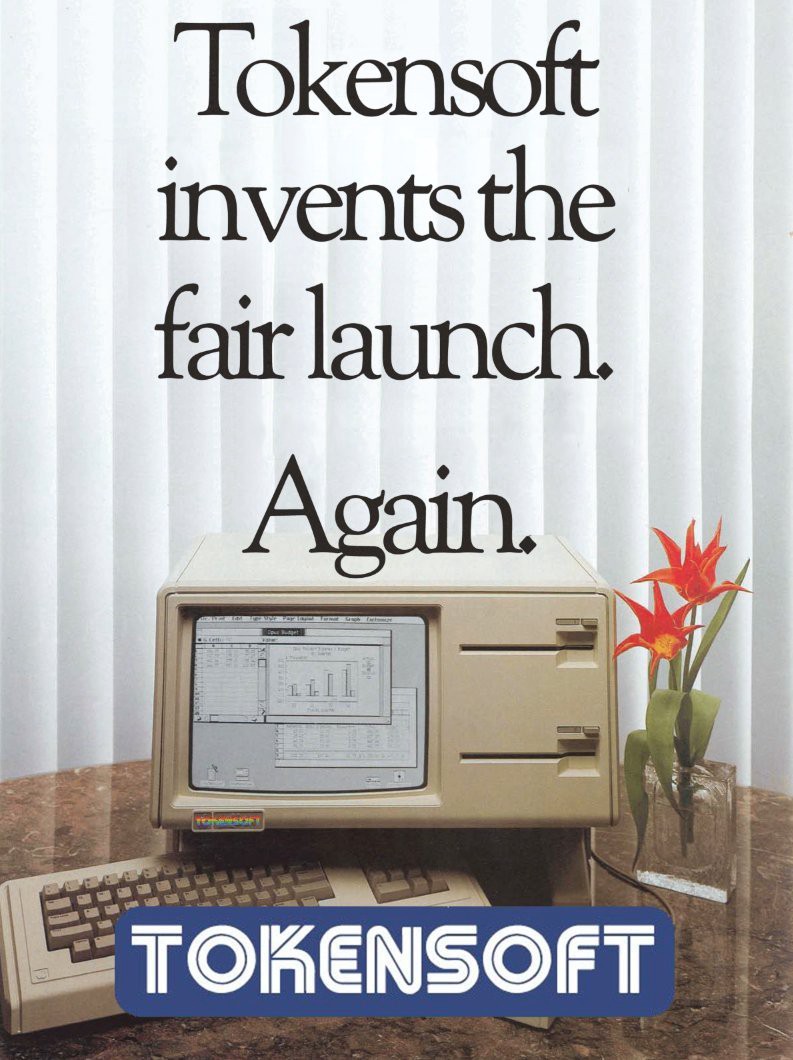 Welcome to the Tokensoft Community Pages